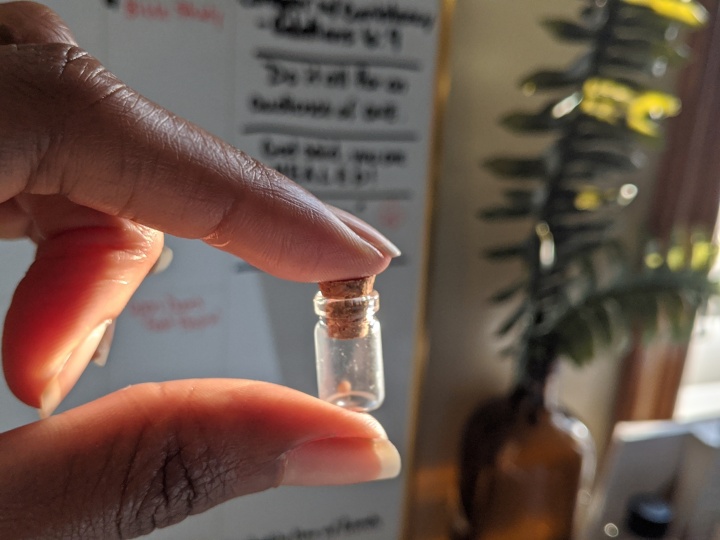 The disciples were in a dire situation. They were caught in a storm that had been raging for some time (according to the passage, it would have been after three o’clock in the morning and, based on verses 22-23, they set sail prior to the evening’s start). In the distance, they saw something that looked unfamiliar coming towards them. They were troubled by what they saw and began to cry out in fear. What are you inviting into your life during difficult situations? The disciples were inviting fear to take hold of them. Jesus, knowing where fear would lead, was swift in His encouragement of their faith, attempting to assure them of who He was. Since they already knew Jesus and witnessed His track record, one would think that this would be enough to quell their fears. However, that did not appear to be the outcome.